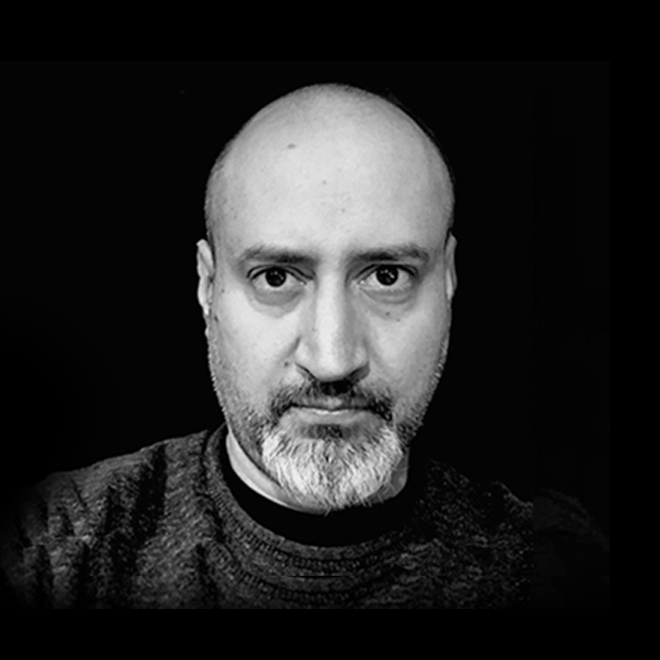 ...from Chicago to Berlin, Gabriel has evolved through the journeys of old school hip hop break-dance beats, Italo-classics, early electro, acid-house and techno.

Gabriel Palomo’s passion for music spans the history of his deep roots in rhythm, sound, and dance. Playing the drums since the late 70’s, spinning vinyl since the early 80’s, throwing parties since the ‘90’s, and producing since the millennium, from Chicago to Berlin, Gabriel has evolved through the journeys of old school hip hop break-dance beats, Italo-classics, early electro, acid-house and techno. Gabriel brings years of life experience and musical skills to any project he commits himself to.

Driven by the technology of the past, present and future, he established Zuvuya Recordings in 2001 as a vinyl vehicle to share his concepts and ideas thru music. Palomo’s releases on ZuvuyaRecordings were charted and played by Dave Clarke, DJ Hell, Felix Da Housecat, Tommie Sunshine and DJ T-1000, media reviews from BPM Magazine and Germany’s De:Bug, and radio play in the UK, Germany, and XM Satellite Radio. The breakthrough release “Lunar” (ZUV002) in collaboration with Lee Chameleon earned Palomo his first licensing deals on CD mixes by Mauro Piccotto (Meganite) and DJ Hell (Timewarp). Zuvuya Recordings was well received for its combination of driven techno, electro and industrial qualities.

He has since launched two MP3 based labels – Linear and LVLZ. In collaboration with Chicago techno producers Alex SanFacon (Kill Memory Crash), DeeCode, Silent Corp, and Kuya, Linear’s releases are defined by being linear…modular…techno. Palomo established LVLZ in 2018 to focus purely on his own current production ranging from techno-electro to breakbeat sounds.

Palomo’s releases on other labels can be found on UKR, Format, Klectik, Elephanthaus, Chicago Jaxxx, and Fresca Recordings, among others. With remixes of artists including The Horrorist, Tim Xavier, Greg Kobe, Mark Angel, and Jeff Storm.

He will continue to work hard from all angles to share ideas and contribute his part on a global scale. If you ever have the opportunity to witness him live behind any one of his instruments of choice, this warrior will definitely rewire some neurons with his skills and anthology of electronic grooves. 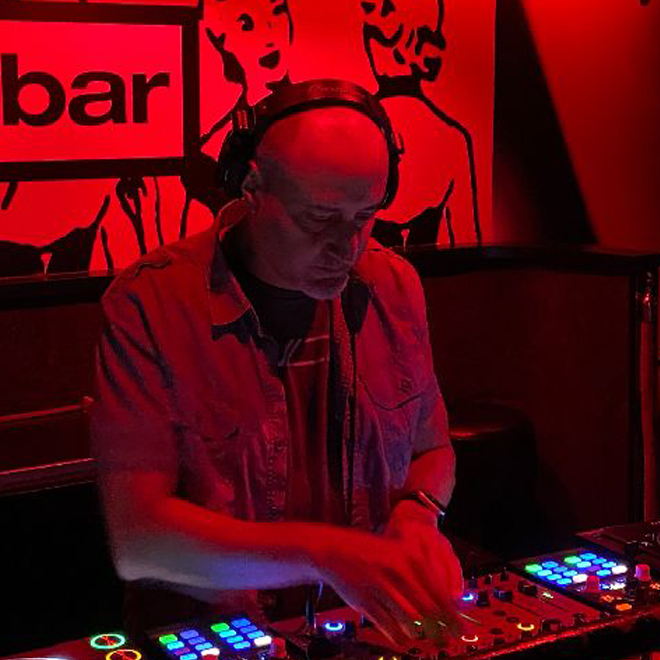